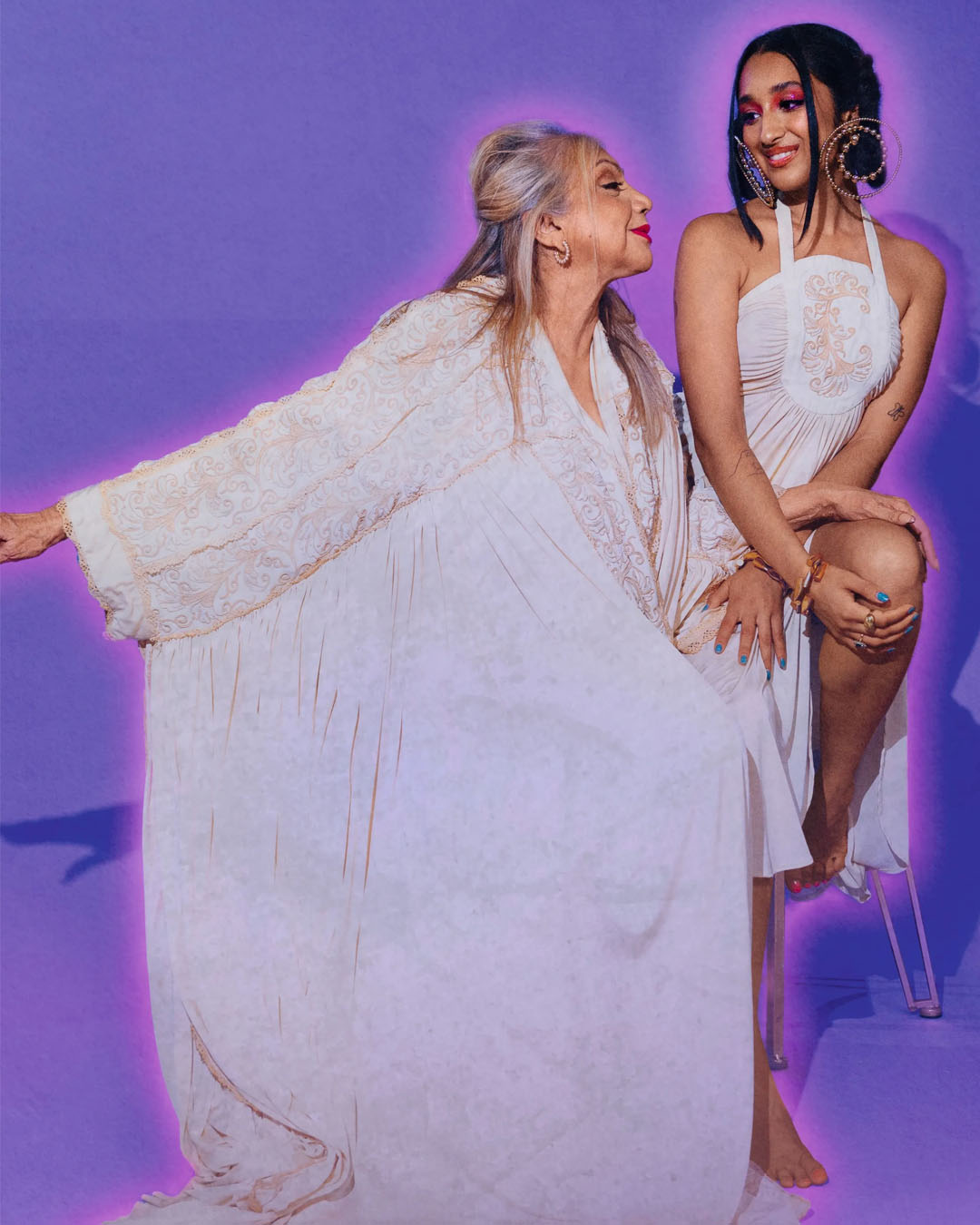 Legendary jazz singer Asha Puthli has captured the world’s imagination for decades. Her soft, lilting vocals have topped charts and been sampled across disco, hip-hop and house; her outré fashion statements embraced pillowcases and Bill Gibb dresses that were coveted and imitated by the iconic Donna Summers. Seated opposite Puthli in her Palm Beach pad in Florida is Raveena Aurora, the record-breaking musician who became the first woman of Indian origin to take the stage at Coachella earlier this year, with her performance of “Dum Maaro Dum” alongside her wink-wink tweet on the origins of the song satirising the Westernisation of Eastern spirituality. Excerpt  of full article on Vogue Magazine.

Hair Styling Services Near You in Miami.

I’m a culture driven hair stylist, and editorial hair stylist providing hair styling services near you  In Miami including, haircuts and hair services at your home, office or hotel or at my salon in Miami Beach. Or learn more about me here.